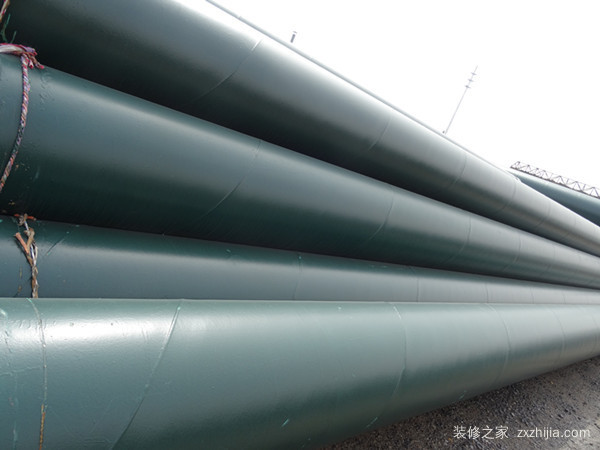 First, what is the primer?

Second, the characteristics of the primer:

1. The primer has strong adhesion and strong penetration ability.

2, the primer is strong against alkali, preventing the wall from returning to alkali powder.

3, the primer is very resistant to water, so that the wall is kept dry at all times.

4, the primer can effectively prevent mildew and anti-algae, and the performance is excellent.

5, the primer can save the topcoat and enhance the adhesion of the topcoat.

3. What are the effects of the primer?

The primer effectively seals the base layer and makes the wall base stronger. Some walls are more alkaline. After soaking in moisture and water, they produce alkali flowers. The scientific name is â€œpan-alkaliâ€. This situation causes crater-like protrusions on the surface of the paint film. In severe cases, a layer of alkali cream is formed on the surface of the paint film. Eventually the paint film is destroyed. The latex paint primer can act as a seal to alleviate this condition. However, if the wall of your house is relatively dry and the floor is high, there is no possibility or no problem, but it is recommended that you use it, so it is safer. 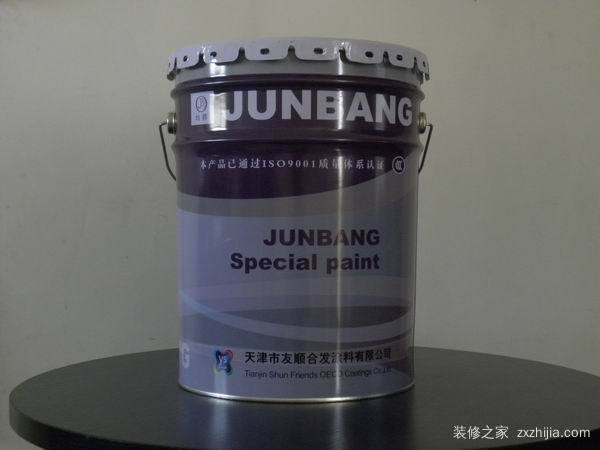 The primer can enhance the adhesion of the topcoat and improve the bonding force between the latex paint film and the wall surface to prevent the skin from peeling off.

3, fill in the level

The primer can make up for the slight cracks and improve the flatness of the wall. If your wall is flat, you can use the primer without it.

The price of the primer is generally cheaper than the top coat, so painting the primer before applying the finish can save the cost of the decoration.

Fourth, the difference between primer and topcoat:

1, the composition is different

The primer consists of four parts: resin, filler, solvent and auxiliary agent; the difference between the topcoat component and the primer is mainly due to the fact that the former filler has little or no filler added.

The primer is the first layer of the paint system. It is used to fill the lacquer surface, support the topcoat, provide fullness, reduce cost and save energy. The topcoat is the final coating of the coating, which is the last in the decoration of the building wall. The applied layer is used to increase the thickness of the paint film by increasing the number of coats of the top coat and thick coats. The thickness of the coating is mainly provided by the primer, while the topcoat mainly serves as a decoration and protection.

How about, I read the wonderful introduction about the role of the primer. Have you learned a lot about the role of primers? I hope that you can learn more about home improvement knowledge through this article, and you will be able to create a more perfect home environment. Thank you for reading this article and your support and love for Xiaobian. If you want to get more information about home improvement, please continue to pay attention to the decoration home network.