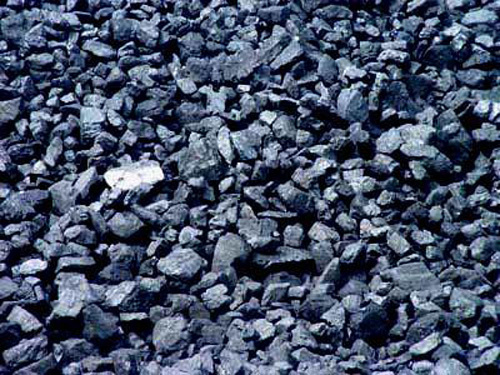 Looking back at 2014, the Dollar Index rose to a level of 90, a record high for nearly eight years, becoming one of the focuses of the global investment market. As the United States rises, commodity prices quoted in dollars have fallen. The CRB index, which reflects the prices of 19 commodities, fell more than 15% in 2014. Among them, the decline in energy-related commodities was the most severe. Crude oil, gasoline, and natural gas fell by nearly 41%, 44%, and 27%, respectively. It was in the fourth quarter that the downtrend was about to be stable.

As for the Taihuangdao coal price that was not reflected in the CRB index, it fell by nearly 15% in 2014, but prices rebounded by nearly 7% in the fourth quarter. Recently, the country has successively launched a national policy for coal supply, such as the introduction of a series of policies to limit production of coal and increase the tariffs on coal imports in the second half of 2014, to ease the coal industryâ€™s efforts to reduce excess production capacity. It is believed that coal prices will be the cause of economic downturns. one. As for demand, the Chinese government also reduced the export tariff rates for coal products on January 1, which is expected to boost the coal export market. Moreover, other recently introduced national policies, such as the â€œOne Belt and One Roadâ€ policy, can all stimulate demand for coal and other energy sources, which is expected to become another factor supporting coal prices.

Among listed companies in Hong Kong, there are many companies engaged in coal-related businesses. However, due to the recent sluggish coal industry, many companies have recorded losses in the latest fiscal year. Fortunately, the coal industry is finally expected to bottom out and even rebound after years of sluggish growth. However, when selecting the investment targets, the better ones should be selected to improve the defensiveness of the investment portfolio.

In terms of ROE, the ROE of China Shenhua (1088) and Yitai Coal (3948) was the highest in the latest fiscal year, which was 15.82% and 16.78% respectively. Although the ROE of Yitai Coal is relatively high, it is mainly driven by the high debt ratio (Financial Leverage); if it is profitability, China Shenhua is slightly better, with a marginal profit (NetProfitMargin) of 15.9%, which is higher than that of Yitai Coal. 14.1%.

In other words, the ROE quality of Yitai Coal is slightly inferior, which can also be reflected in its valuation. The price-earnings ratio (PE) and the book-to-book (PB) ratio of Yitai Coal are 5.4 times and 0.87 times respectively, which are both lower than those of China Shenhua 8.4 times and 1.3 times. From the viewpoint of stock prices, Yitai Coal's share price has fallen repeatedly since listing, and it has recently reached a low level. On the contrary, China Shenhua's share price has performed relatively well.

Furthermore, for Hong Kong investors, China Shenhua, which was listed as early as June 2005, is more familiar, and Yitai Coal only transferred B shares to H shares in Hong Kong in July 2012; China's Shenhua is more popular with institutional investors. The list of shareholders includes JPMorgan Chase & Co. (9.98%) and BlackRock (8.31%). On the whole, to beat the bottoming out of the coal industry, China Shenhua Association is the first choice for the industry.

We can produce the Gas cylinder project, such as the 4130 steel pipe, 4140 steel pipe,4142 steel pipe,4145 steel pipe and 4147 steel pipe. Chengde is the first company to acquire the certificate of gas cylinder steel and supplied more than 160 thousand tonnage in last ten years, and our main reference list as follow:

The Piercing and rolling technology of Chengde possesses a number of patents in designing and manufacturing the equipment, and has improved in lots of areas targeting better performance and efficiency, which has distinguished itself from the peers. 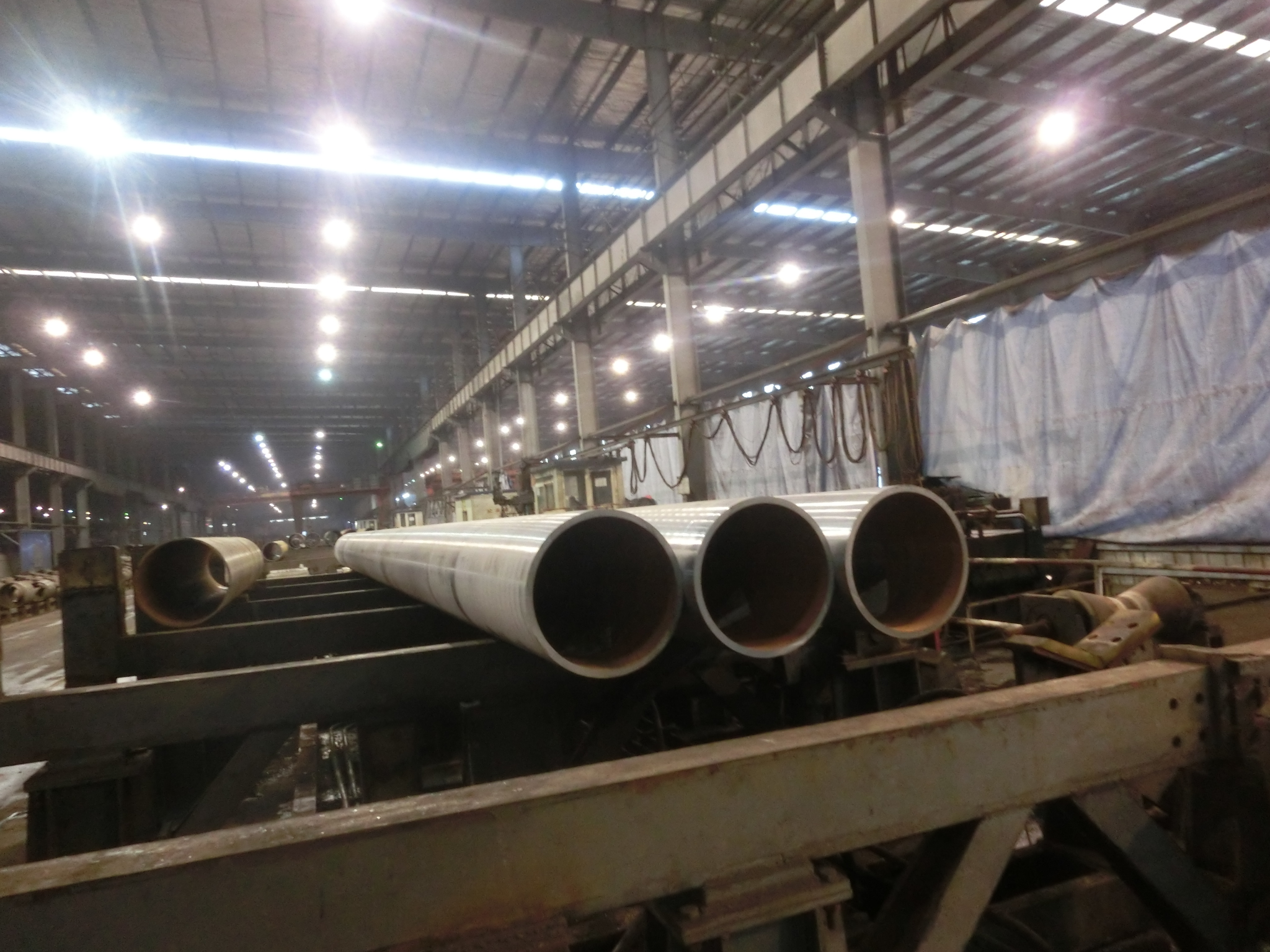