Researchers at the Massachusetts Institute of Technology and Stanford University have recently announced a newly developed self-charging battery that can convert waste heat and geothermal energy into electrical energy. Scientists say that such batteries may be used in remote areas that do not have a power grid in the future.

This achievement was published on the 17th in the United States "Journal of the National Academy of Sciences", by the research leader of the American Academy of Engineering, MIT professor Chen Gang and Stanford University professor Cui Wei completed.

Dr. Yang Yuan, the first author of the research paper and MIT from the Massachusetts Institute of Technology, told Xinhua News Agency that ordinary batteries are charged by an external power source, but the new batteries they developed use the relationship between temperature and battery voltage in the â€œthermal regeneration electrochemical cycleâ€. Thermal energy is converted into electrical energy. "Commonly speaking, this type of battery is charged by changing its temperature."

Yang Yuan said that the materials used to manufacture the two electrodes of the battery are very cheap, namely blue dye Prussian blue, and potassium ferricyanide and potassium ferrocyanide. Although potassium cyanide is highly toxic, it is stable with iron and has very low toxicity. He said that the battery is used in a heat environment of 100 degrees Celsius, including factory waste heat, geothermal heat, and temperature changes caused by sunlight, and its conversion efficiency is 1% to 2%, which is close to the conversion efficiency of thermoelectric materials in the same temperature range.

For the application of such batteries, Yang Yuan said that it may be mainly waste heat recovery or the collection of heat energy in the environment. In addition, it can be used in areas that are remote from the power grid, such as deserts or tropical rain forests. However, he also stressed that the technology is still in the R&D stage and there is still a long way to go from practical application.

Geosynthetic Clay Liner( GCL)is made from 100% natural sodium bentonite, Woven Geotextile, nonwoven Geotextile.Geosynthetic clay liners (GCLs) are high performance needle punched environmental reinforced composites which combine two durable geotextile outer layers with a uniform core of natural sodium bentonite clay to form a hydraulic barrier. Fibers from the non-woven geotextile are needle punched through the layer of bentonite and incorporated into the other geotextile (either a woven or non-woven).when hydrated under a confining load, the bentonite swells to form a low permeability clay layer with the equivalent hydraulic protection of several feet of compacted clay. 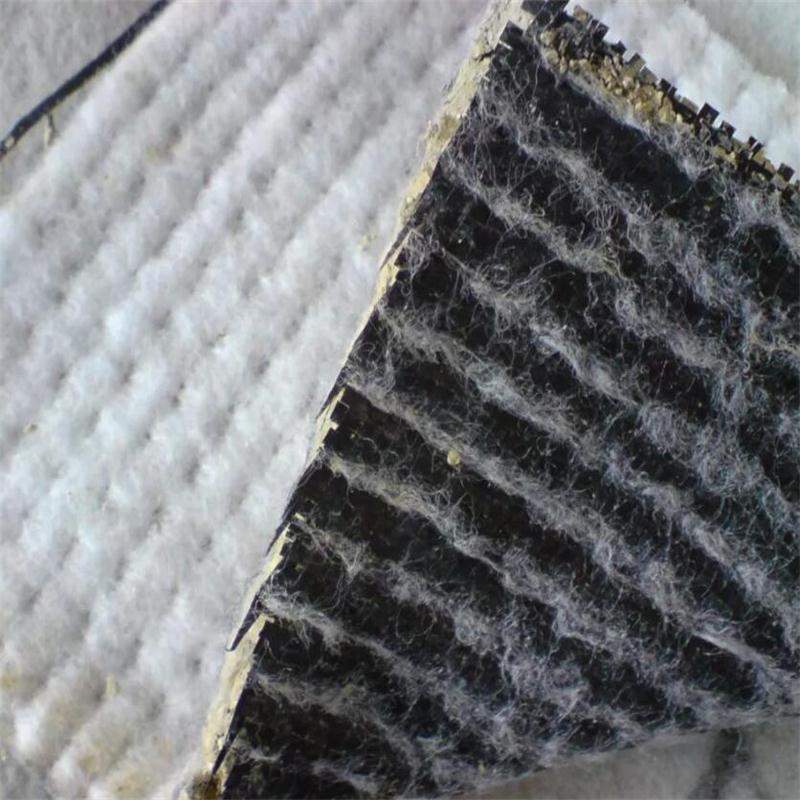 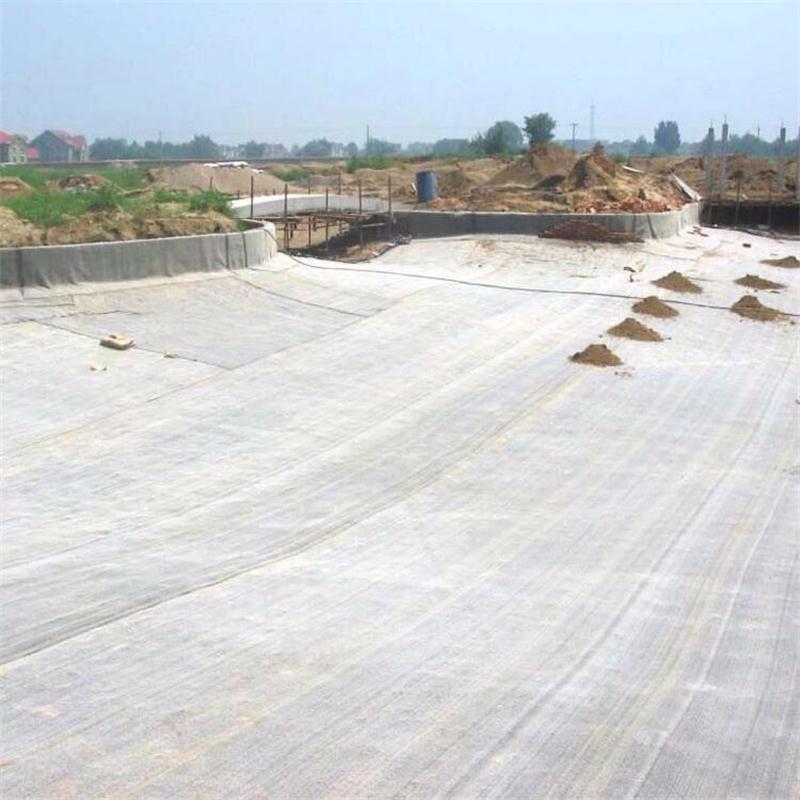 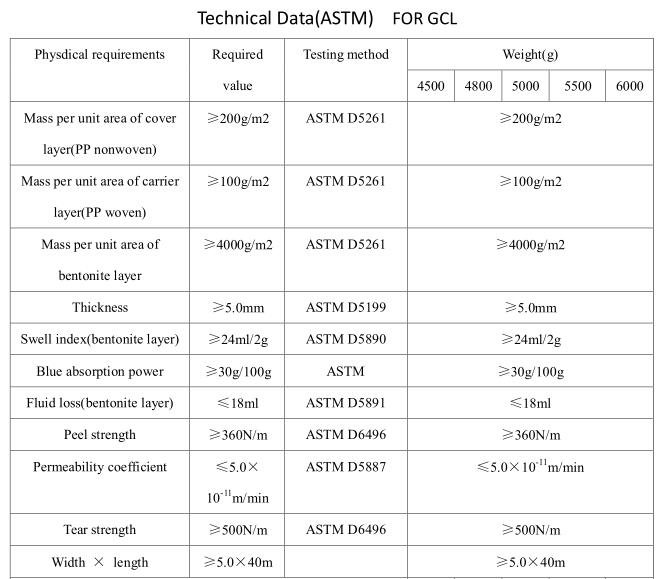