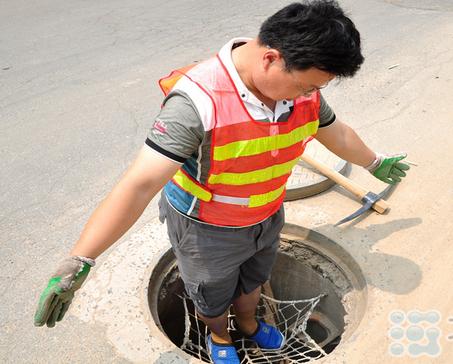 With the onset of the rainy season, those "black holes" hidden under water flow have become a potential safety hazard for people to travel. In Changsha and other places, people have fallen into the well. Entering July, most areas of Anyang City will usher in the flood season. To avoid similar tragedies, Anyang City Municipal Department will install 300 protective nets in the wells that are prone to water accumulation and critical road sections in urban areas to protect people's travel safety.

The cityâ€™s Sakai will install 300 protective nets for people to escort on rainy days. â€œFitting expansion screws and nylon protective nets at 10 cm to 15 cm at the wellhead is very strong.â€ Municipal construction workers personally stand on the protective net they just installed, and Struck hard, "You see, it's no problem to take a person's weight."

Anyang City Municipal Maintenance Department Drainage Management Station squad leader Niu Yaotian said that the first batch of Anyang City will install more than 300 protective nets. At present, the installation of Sakai safety net is in the experimental stage. More than 30 stormwater drainage wells such as the intersection of Suibin South Road and Zhonghua Road, the intersection of Beacon Road and Zhonghua Road, and the intersection of Dongfeng Road and Jiefang Avenue have been installed. Defensive nets shall be installed on the rainwater drainage wells deeper than 1.5 meters in the wells at various water points in the urban areas and in all major traffic areas.

In the near future, more than 10 sites (except development zones) in the urban area of â€‹â€‹Anyang that are likely to cause serious water accumulation will be gradually installed with protective nets, including the entrance of the Peopleâ€™s Park, the south gate of Anhui Garden, the intersection of Wenchang Avenue and Dongfeng Road, and Meidong. Road and Wenfeng Avenue intersection, North Gate Plaza and other sections.

The lack of manhole cover is mainly caused by man-made reasons. Please call the municipal hotline Anyang City. The director of the municipal staff Song said that for some places with poor drainage, in order to drain the water as soon as possible, people would open the manhole cover and bring danger; sometimes the pressure is too great. Causes damage to the manhole cover and failure to repair it in time; sometimes excessive water flow can also wash away the manhole cover. The installation of protective nets can protect pedestrian safety and minimize injuries. According to Director Song, the installation of a protective net for Hejing is indeed a good way to prevent passersby from falling into the well. If conditions allow, protective screens will be installed in various stormwater drainage wells in Anyang. At present, the Anyang Municipal Administration Department has started digital information management. If the public finds that the manhole covers are missing or damaged, they can call the municipal hotline 0372-2921110 to reflect the situation. The staff will quickly solve the problem. 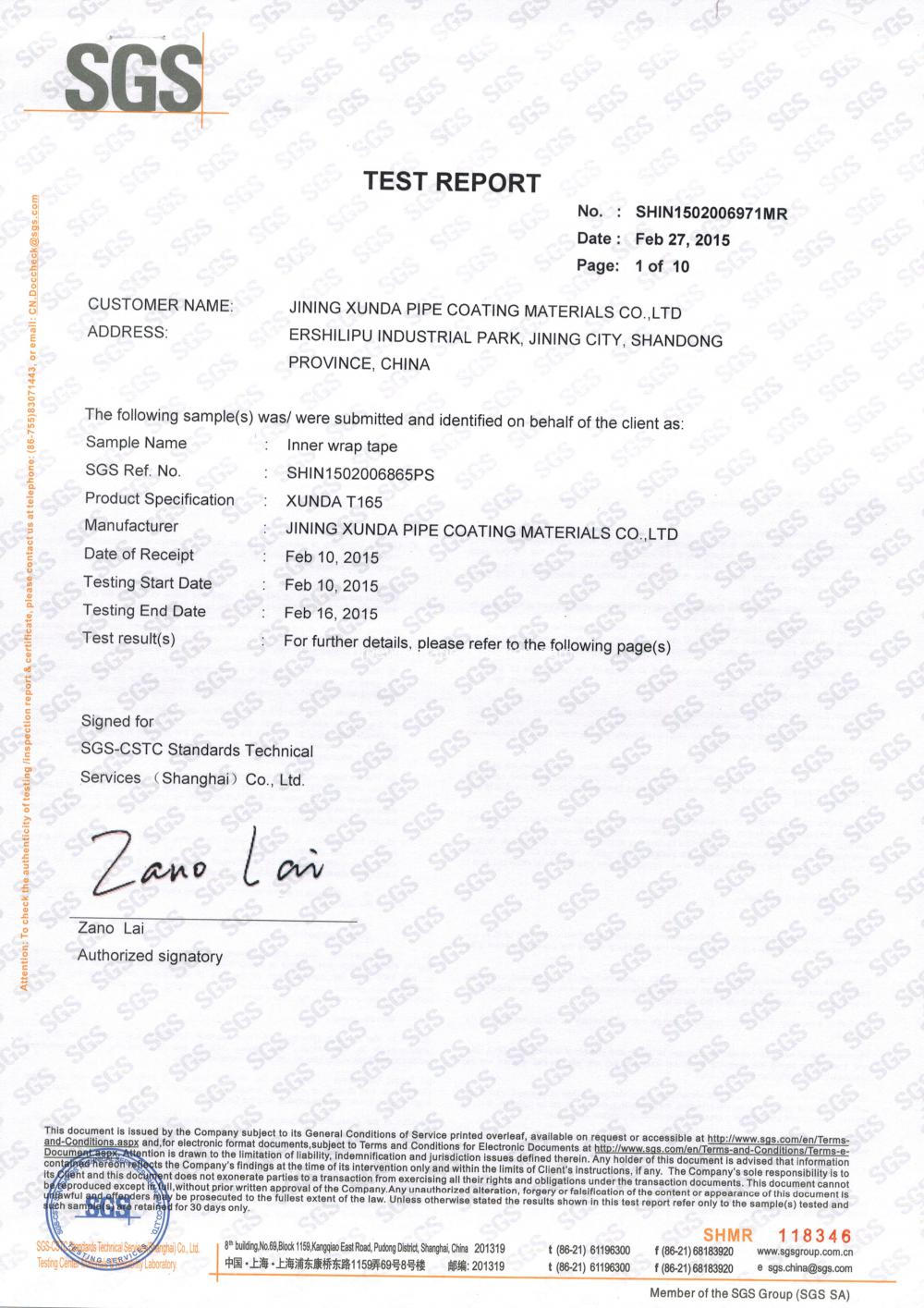 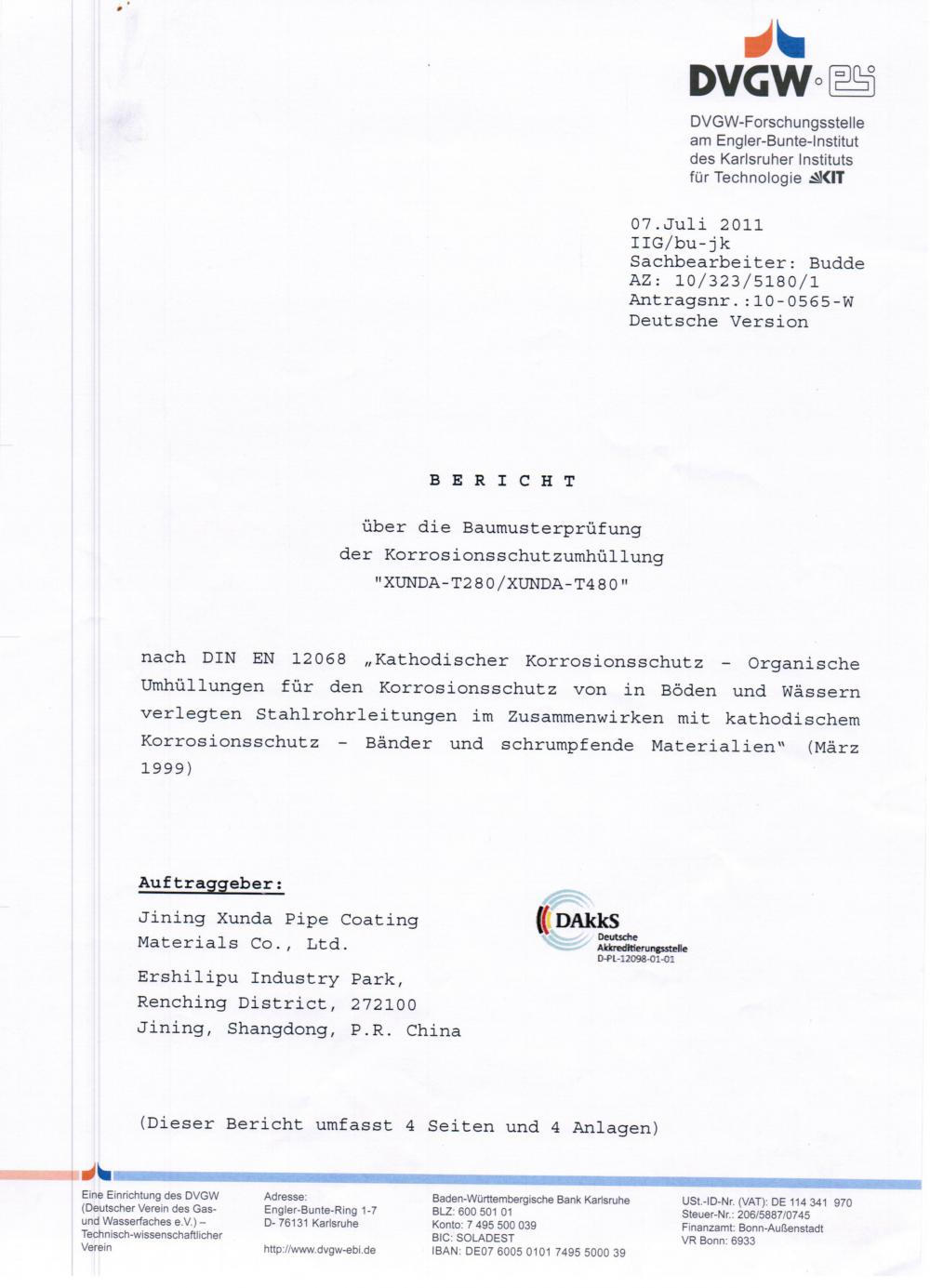 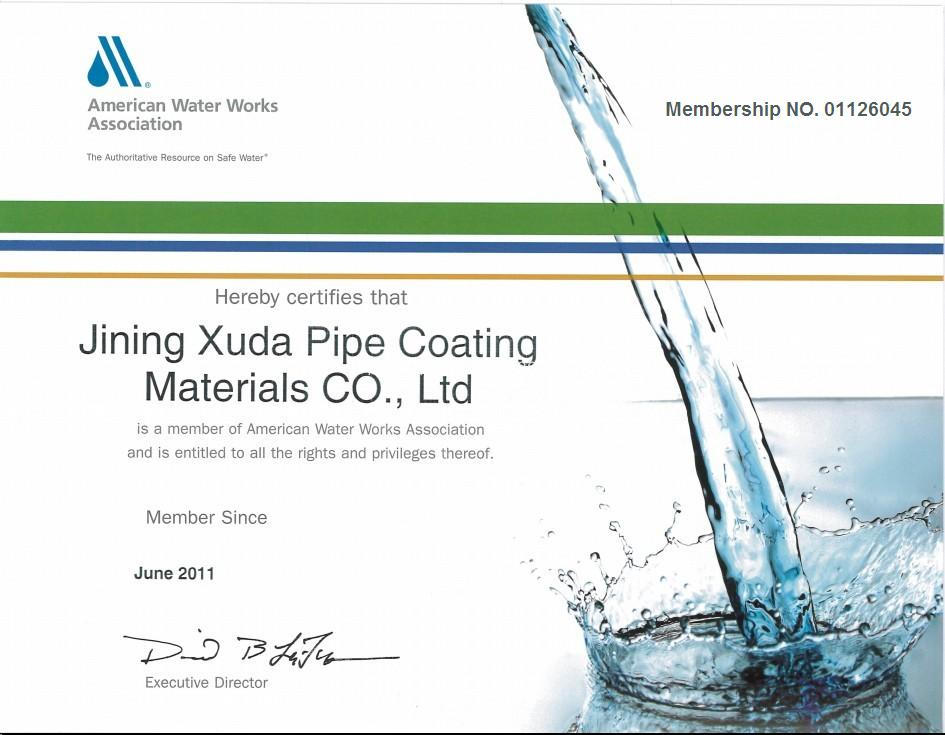 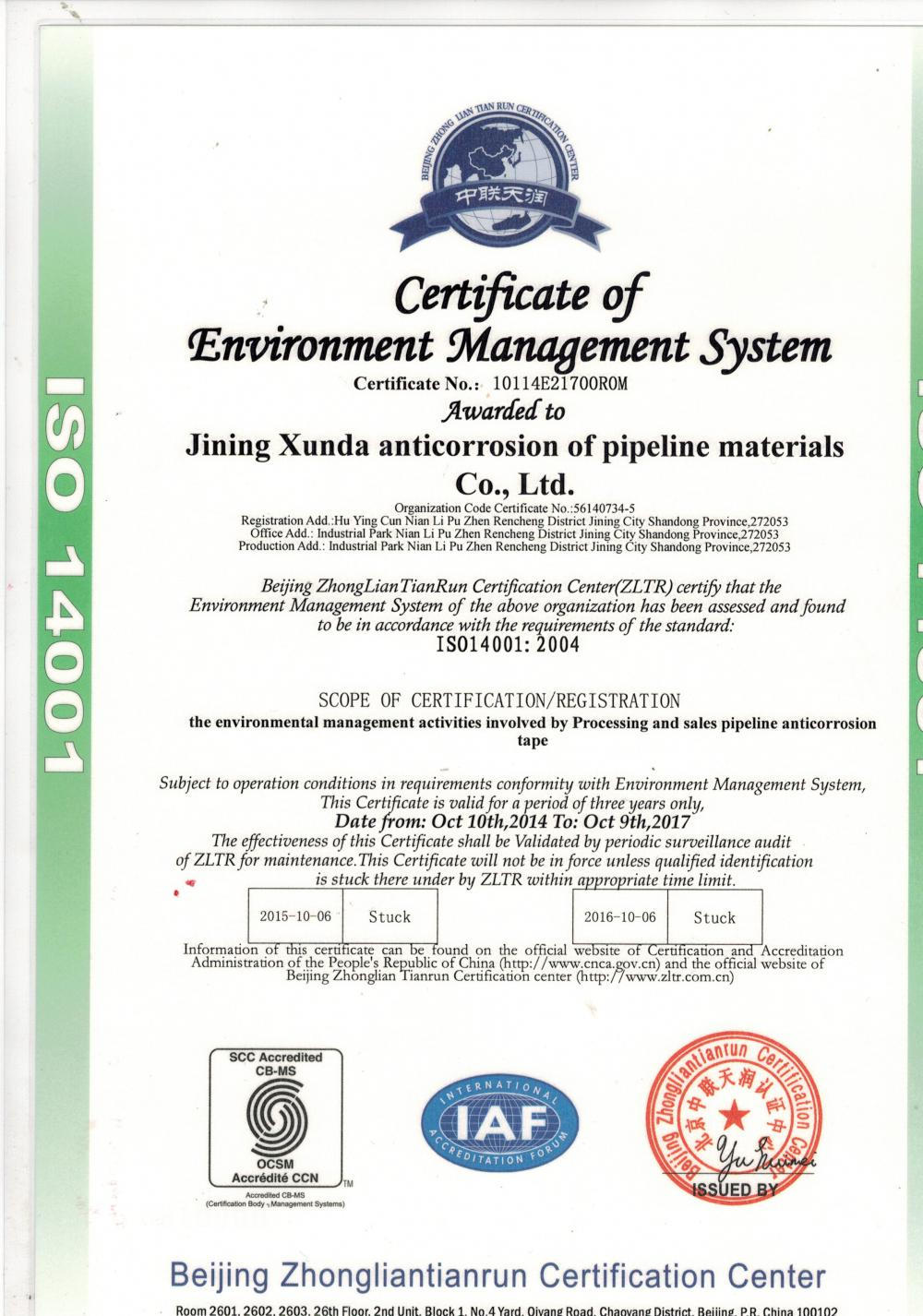 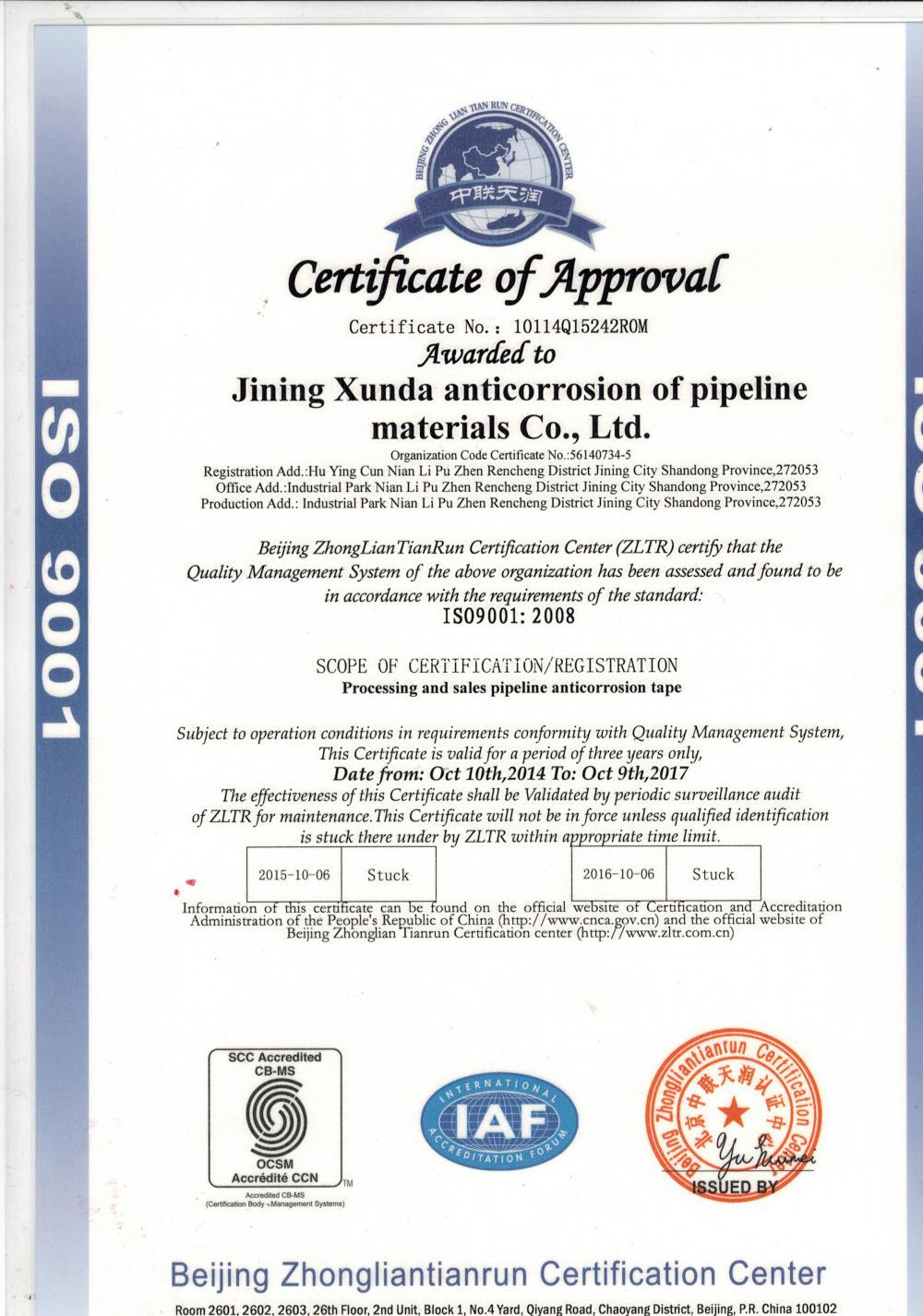